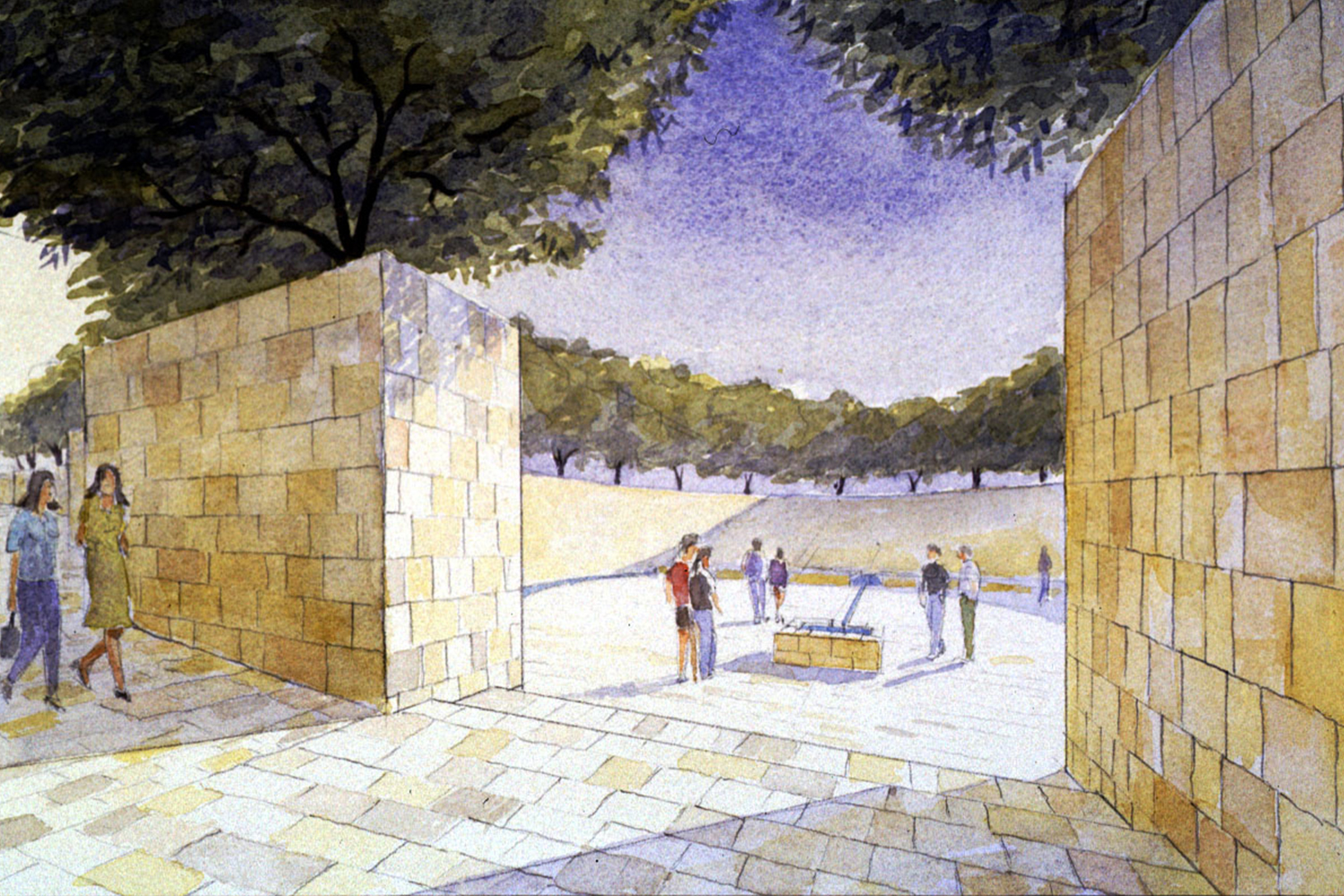 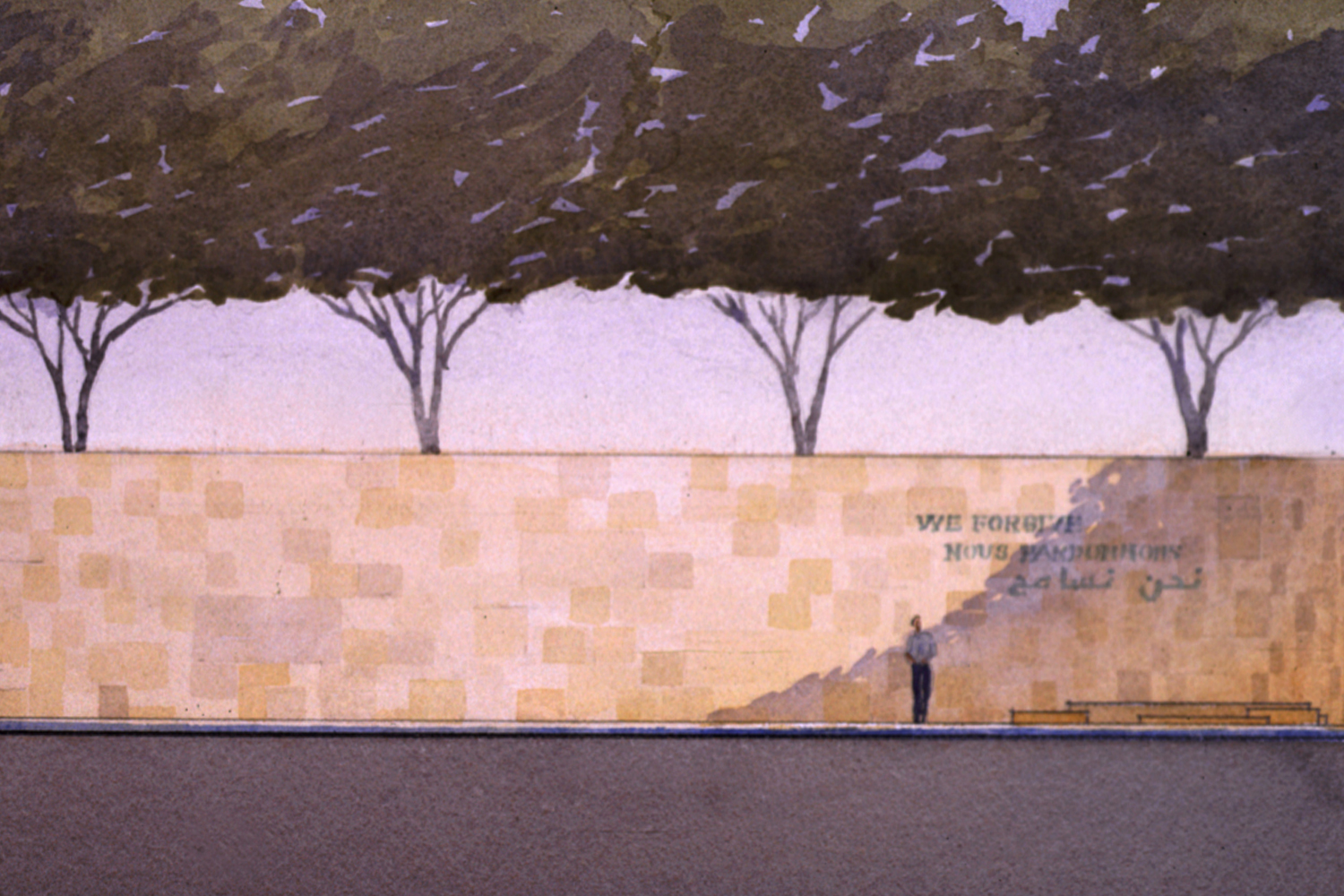 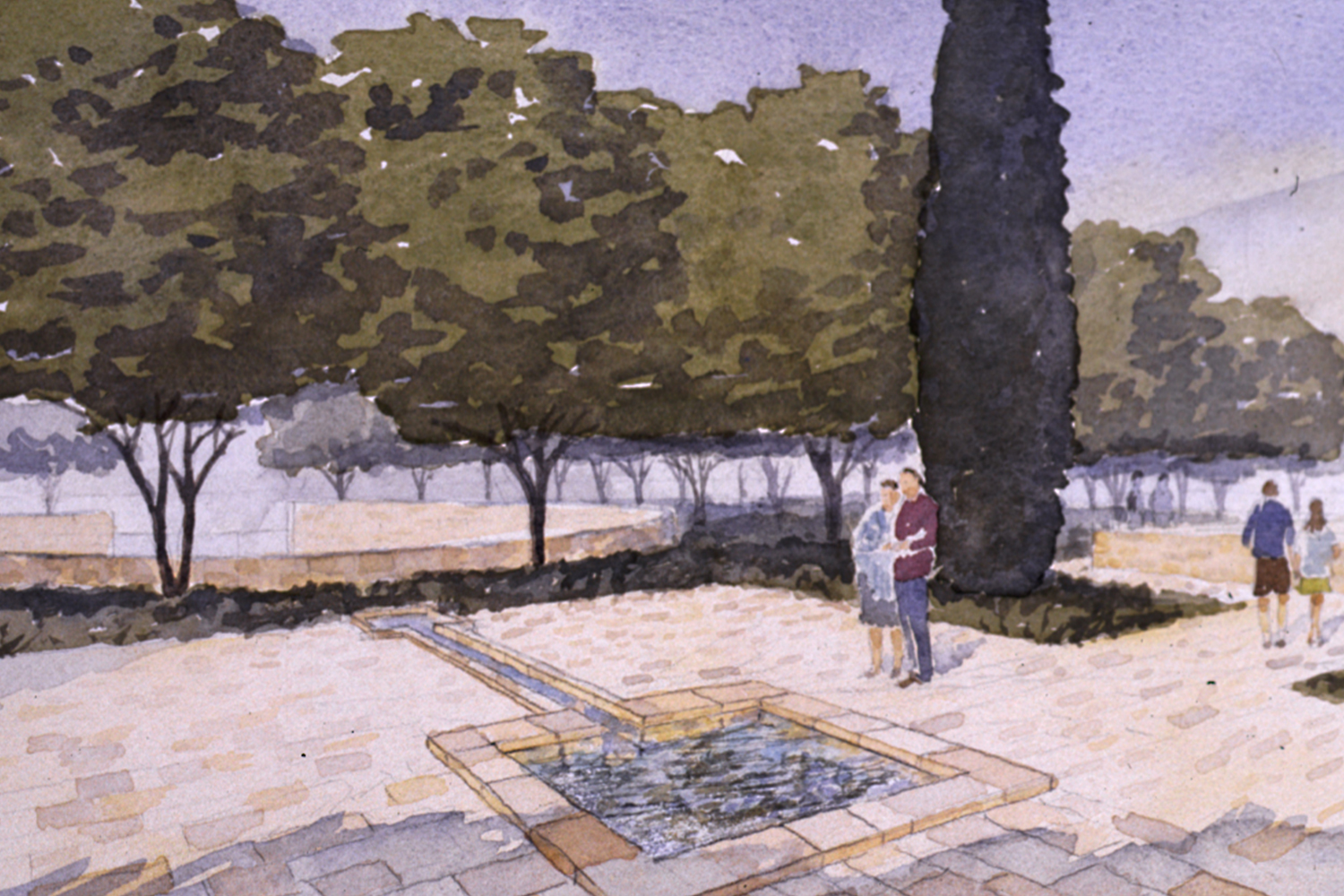 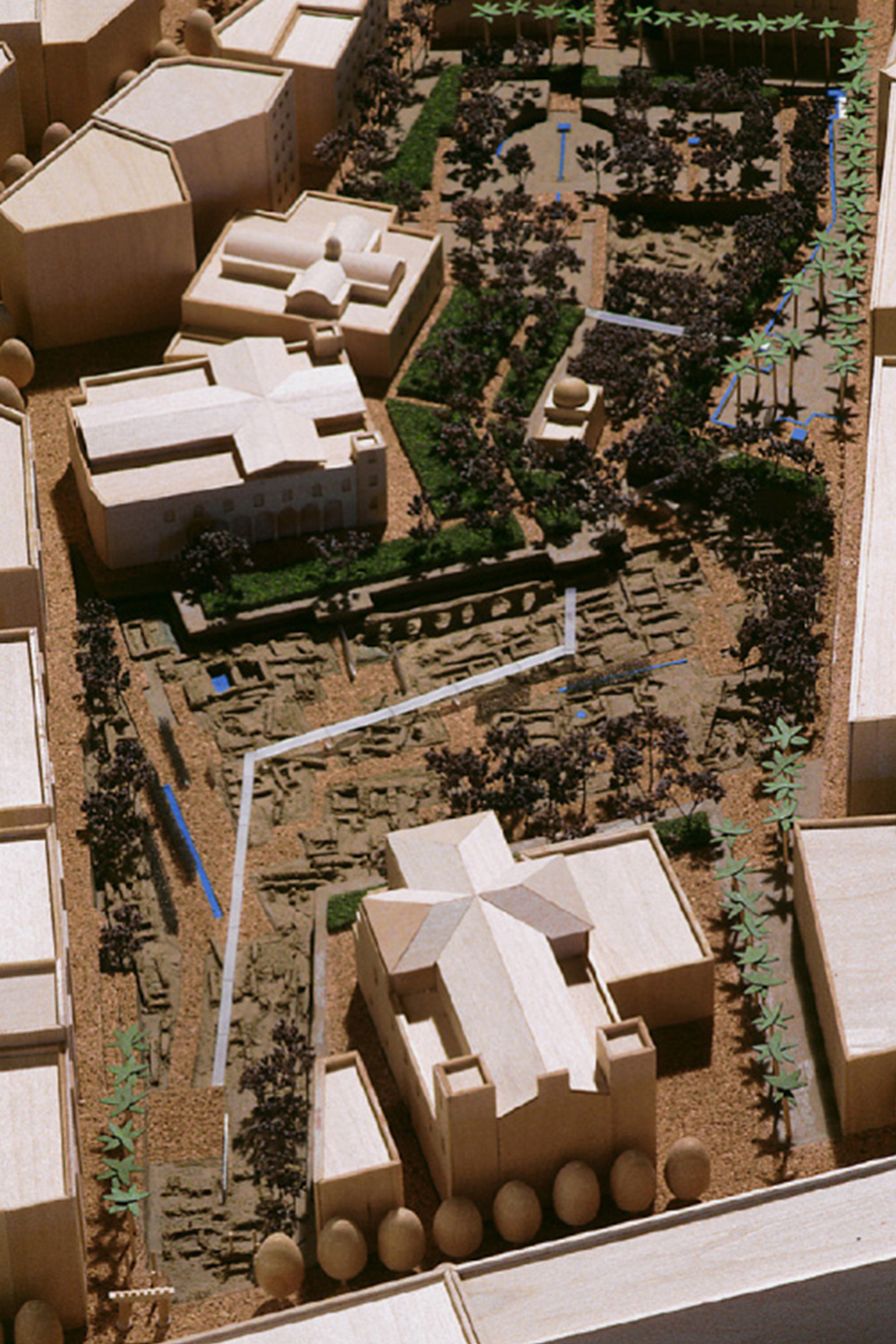 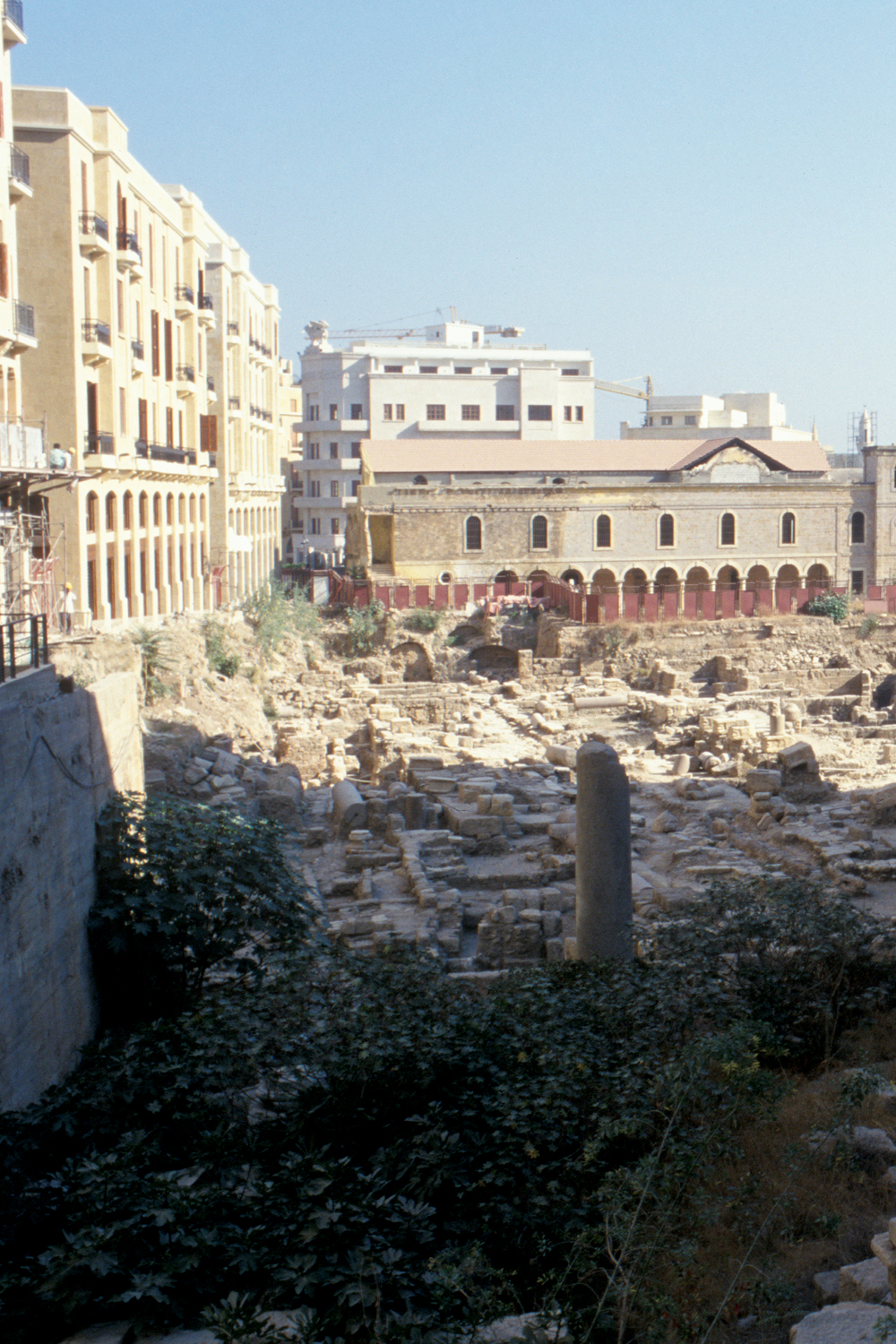 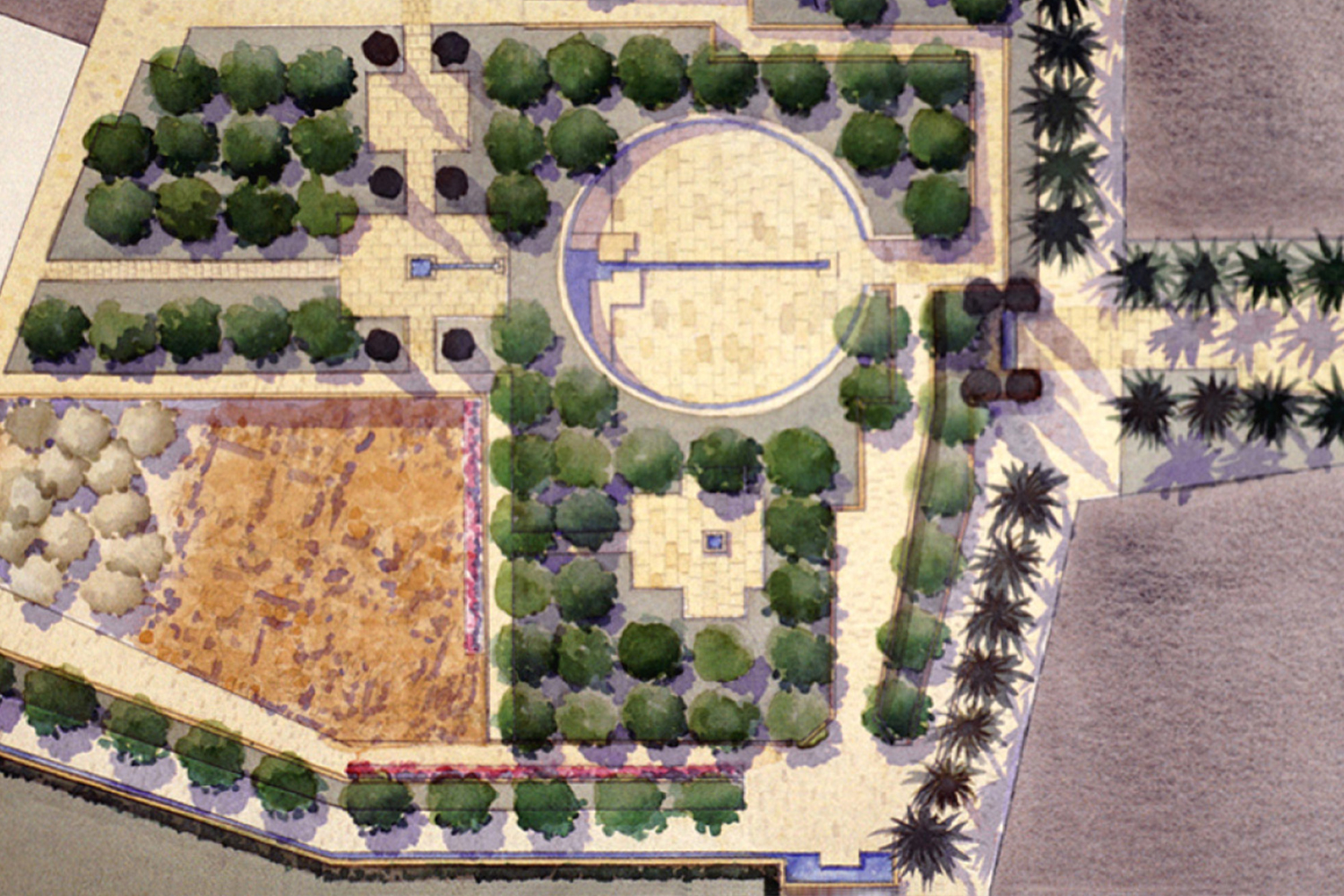 The Garden of Forgiveness was an invited international competition at a historical urban site in the heart of Beirut. Located in the central business district in the previously war-torn area, the Garden of Forgiveness site is the symbolic and physical center of a long-awaited healing process. The design team invited spiritual leaders, scholars and former Lebanese citizens to discussions and, with their invaluable insight, tackled the many complex issues involved in the process of forgiveness. In the resulting design, the journey toward forgiveness and reconciliation was translated through the use of fountains, native plants, and spaces sensitive to individual contemplation. Also incorporated into the design are archaeological remains found within the project site dating back thousands of years. The resulting urban garden is a place where people can transcend their differences to come together gathering strength and inspiration, in calm and gentle reflection.